MSPs are Doing Better than Other Industry Sectors Today

Due to the speed at which tumultuous change has occurred for nearly every industry across the board, we imagine that many MSPs are wondering how they are doing versus their industry peers.The annual IT Glue research report that was recently released gives us insight into how MSPs are adapting to COVID-19 and other challenges that so many companies are forced to deal with.

A Current Snapshot of the MSP Industry

The report from the Kaseya owned company offers us a snapshot into the current MSP environment.  The compiled results of the survey show us that deteriorating economic conditions are having some negative impact on MSPs.

The debate of whether to offer a more general array of services vs. specialization is a constant topic of discussion for MSPs.  Thus far in 2020, MSPs that focus on a specific industries experienced a slightly higher revenue than more general MSPs (79% vs. 75%).  For those that target specific industries were more likely to report a profit for the year of up to 20 percent or more.  The four most profitable industries for MSPs were as follows:

While generalists are more easily replaceable and vulnerable to discount competitive pricing, there are greater inherent risks to specializing too much in a given technology or industry.

Primary Concerns for the Future

The survey was conducted in two parts, the first pre-pandemic and the second served as a follow-up in May to compare the trepidations of MSPs before and during the current crisis.  The top pre-pandemic concerns were as follows:

In the follow-up survey, a maximum 20 percent of respondents mentioned these concerns as the game had definitely changed.

The problem with increasing accounts receivables is that the affected MSP is essentially turned into an interest-free lending institution.  All of this creates a delicate game in which MSPs attempt to speed up collections without straining the customer relationship.  Of course, MSPs are also delaying payments to their vendors on the flip side as well.

MSPs Compared to the rest of the Economy

There isn’t an industry that hasn’t been affected by COVID-19 and the resulting lockdowns.  Because many MSPs service small and medium sized businesses, it is good to use small businesses at large as a comparison.  According to the Brookings Institute, the location of a business has a large impact on revenue.  The negative impact within the U.S. varies by state with a variance in negative revenue of between 20& and 80%.  A survey conducted by the U.S. Census Bureau that included over 100,000 small business showed the following:

The fact is that MSPs are doing better than many of the industries that they currently serve.  This goes to show the critical importance of technology today and how it has become the lifeblood of innovation and competitiveness for nearly every industry today. At TitanHQ, we are always thinking about our MSP partners, especially those that participate in our TitanShield MSP Program because our success depends on their success.

In our next blog, we will offer some ideas for MSPs in how to deal with the current economic environment and how some MSPs have made the best of it. 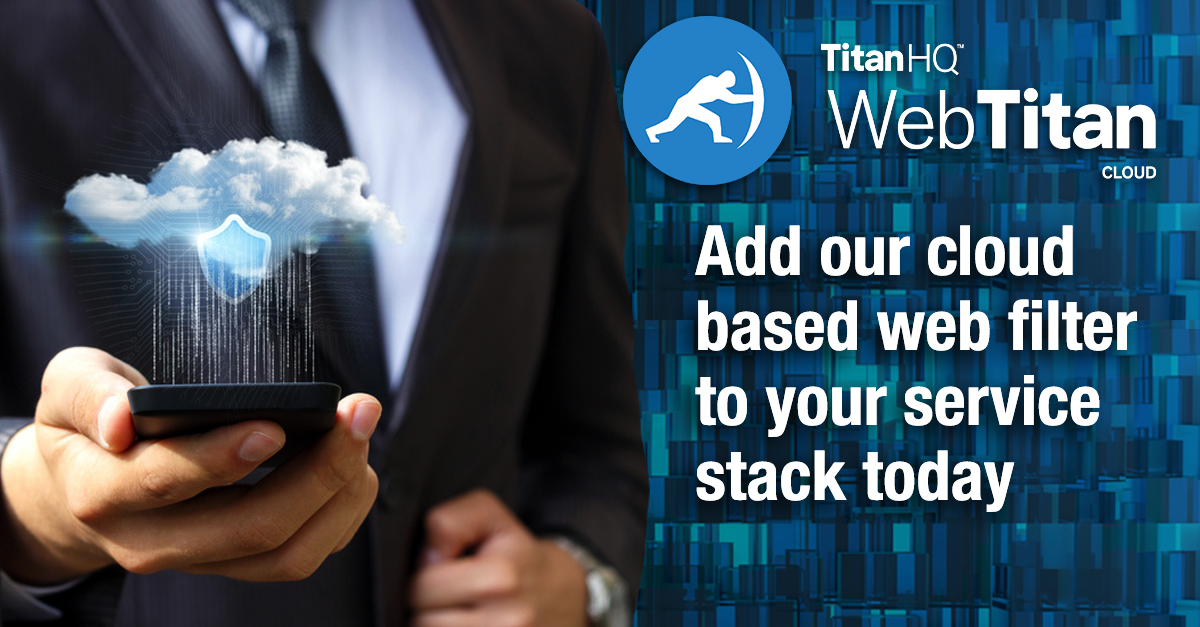