Most people have a natural fear of the unknown, perhaps that’s why IT personnel have a fear of zero-day threats and vulnerabilities.  At some point, just about every IT device or software application has a zero-day vulnerability that its vendor has yet failed to patch.   Even right now, these unknown weaknesses reside within your enterprise, waiting to be exploited by an unknown hacker residing in an unknown part of the world.

Hackers indeed target zero-day vulnerabilities by writing malicious code to create zero-day exploits in order to carry out an assortment of malevolent deeds. Examples of zero-day exploits include: seizing unauthorized control of a device, stealing data, corrupting files or espionage.  Essentially, a zero-day attack is a threat for which there is no defense in place.  From a military perspective, it is a surprise attack.  Zero-day attacks have become so prevalent that according to a report by the cybersecurity company, Cynet, half of the malware detected in 2019 was classified as zero-day threats. For hackers that don’t have the coding skills to take advantage of these vulnerabilities, zero-day exploits can readily be purchased on the open internet market.  Prices can range from hundreds to tens of thousands of dollars.

Once a vendor officially recognizes a zero-day vulnerability, it loses its zero-day status.  At that point, it is up to IT departments to download and install the newly released patches in order to secure and eliminate the vulnerability.

If you pick an arbitrary thirty day period, you will find plenty of examples of zero-day exploits.  Here are examples that were recently announced.

How to Prevent and Combat Zero-Day Attacks

A modern day email security solution such as SpamTitan can prevent users from accessing phishing emails, thus stopping them from clicking on disguised download links or malware-infected attachments.  A full service internet filtering solution such as WebTitan can prevent users from accessing risky sites and eradicate malicious code from active web sessions before they infiltrate user devices.  You can’t prevent zero-day vulnerabilities, but you can curtail their possible exploits with the right security tools.

Prevent zero-day attacks with a multi-level security; SpamTitan and WebTitan. Get in touch with a TitanHQ team member today to learn more about preventing zero-day vulnerabilities. Contact us. 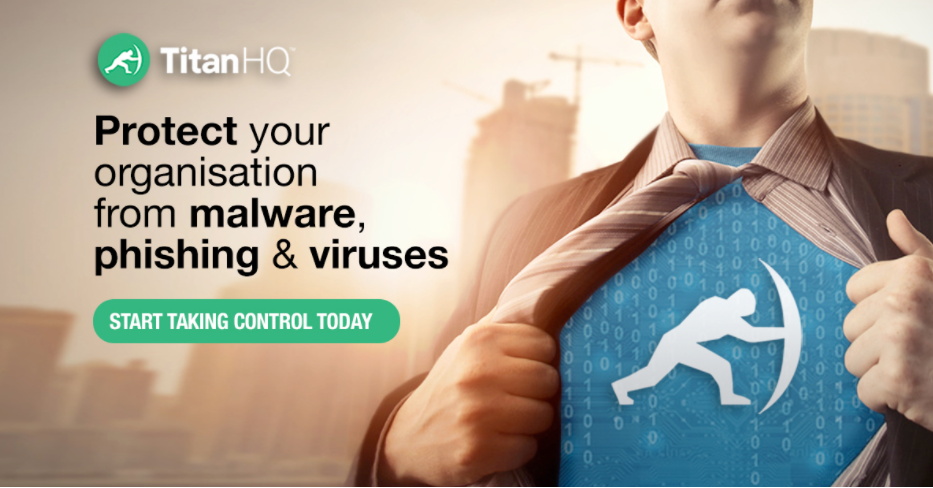 Spear-phishing attacks are described as targeted phishing attempts and are much more targeted. A recent study shows that some personality traits are more vulnerable to phishing than others.